My personal story began in Virginia when I was born to a father who had chosen a career in the U.S. Army. After several tours overseas, he was stationed at the Pentagon as a Master Sergeant by the time I was born. Since I was my parents’ eighth and last child, I have many fond memories of the pool, the bowling alley, and the commissary at Ft. Myers as well as exploring the halls of the Pentagon and all the fantastic models that lined the hallways. My sisters and I sold thousands of boxes of girl scout cookies as a result of my Dad having a captive audience of thousands in the Pentagon. With seven older brothers and sisters, my parents certainly had their hands full, so discipline was inevitable when we misbehaved; however, our home was one full of fun, laughter, and love.

My education consisted of private schools in Arlington, VA. After eighth grade, my father retired from the Army, and we moved to my parents’ original home of Erie, PA. There I graduated from the same academy my mother and her sisters had graduated from and went on to receive a Bachelor’s degree from Gannon University. During my high school and college years, I spent my school breaks traveling the East Coast, both with friends and by myself. What I soon learned was that I had a passion for traveling and exploring new locales that remains with me to this day. 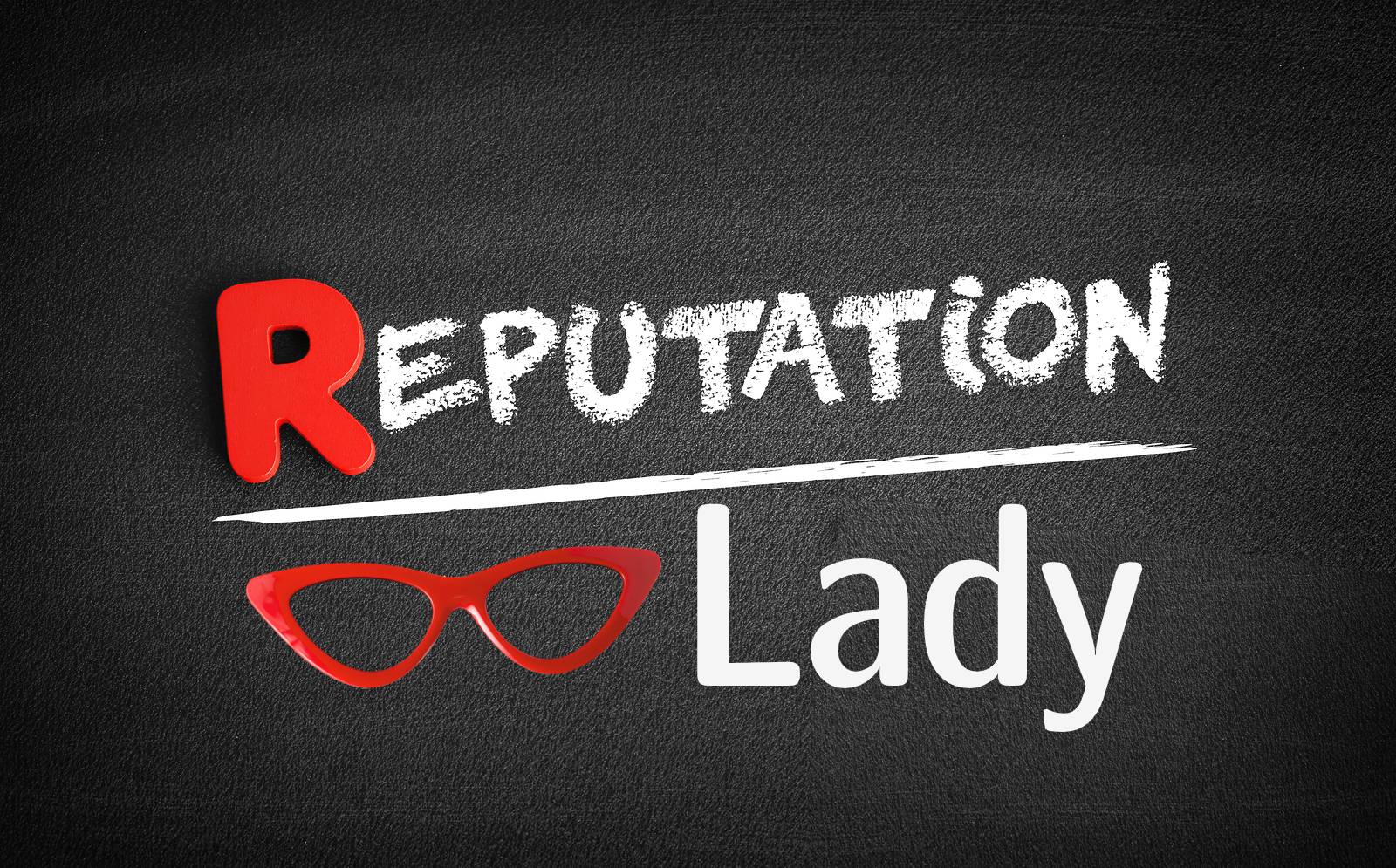 With my education complete, I decided the time had come to try something completely different, so I moved to Alaska. The stunning natural beauty inspired me, but the brutal winters pushed me to explore even farther. From Alaska, I frequently traveled to Hawaii, California, Mexico, and other warm and sunny locations. After five years, I decided the time had come to leave Winter behind, so I chose Cabo San Lucas, Mexico, as my new home. The warmth of sands and the sea were rivaled only by the people who welcomed me with kindness and friendship.

Although I had only planned to stay in Mexico for a year or two, I met and married the love of my life and found that a full decade had passed before we decided to move home to America. My husband decided to open his own business, and I got my banking licenses and began to work in the financial industry. I also have my level one clearance with the FBI so that I may work with children and young adults.